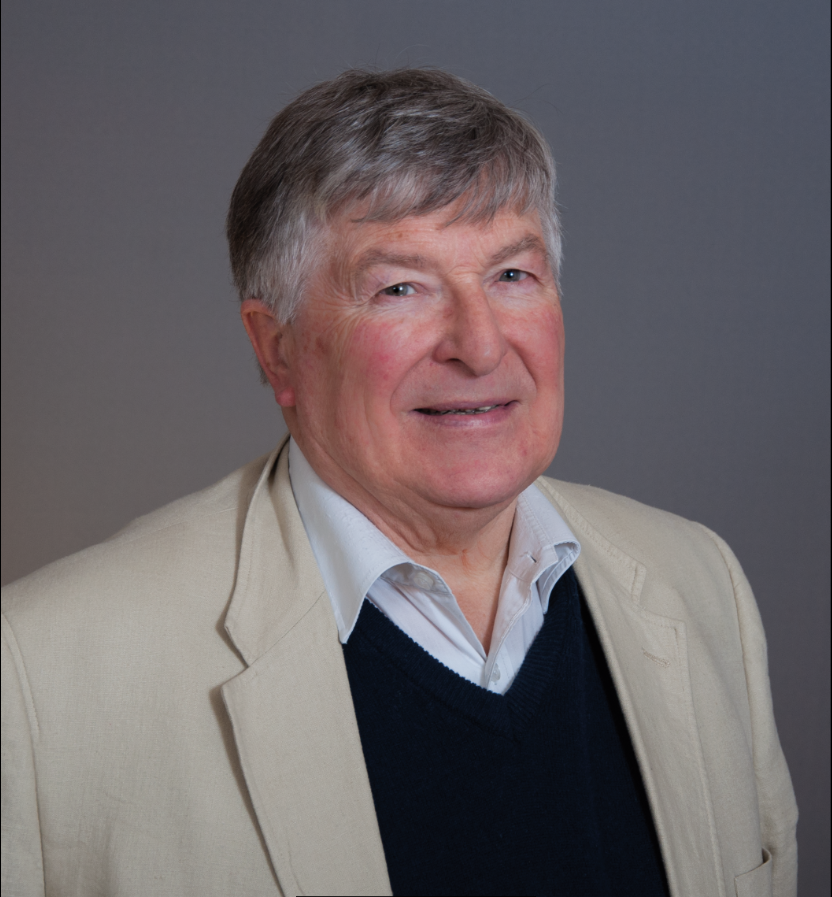 Fred Bridgland, the author of The War for Africa recalls his time spent reporting on Southern African conflicts, and how his investigating led to some shocking revelations about Jonas Savimbi and Winnie Mandela. I stumbled unwittingly upon the first and only Cuba-South Africa war, fought entirely upon the soil of Angola, a magnificent, resource-rich Central African territory. At the time, in October-November 1975, I was a young Reuters correspondent more interested in liberating South Africa from apartheid by the power of my typewriter than being flung, from my base in Lusaka, Zambia’s capital, into the embryonic post-colonial conflict in neighbouring Angola, which had been ruled by Portugal for five centuries.

Thanks to a mixture of luck and enterprise, I discovered and reported exclusively that South Africa, encouraged by the CIA, MI6 and the French intelligence service, had launched a secret military invasion of Angola in support of Jonas Savimbi , the leader of a Maoist insurgent group, UNITA. Savimbi, who had met Mao Zedong in China and undergone guerrilla training at Nanking Military Academy, was a charismatic and brilliant character who I first met at his forest headquarters, guarded by soldiers wearing Mao caps. Bookshelves behind Savimbi were lined by the works of Chairman Mao.

I subsequently trekked many hundreds of miles across Angola with Savimbi’s guerrillas and wrote a sympathetic book about the UNITA struggle, in the course of which the movement flip-flopped from Maoism to a supposed embrace of Western democracy. It was my attempt to grasp events in Angola that led to an invitation to interview South African soldiers for a book titled The War for Africa: Twelve Months That Transformed a Continent, about the final year of conflict in that country between the South African military and Soviet-backed Cuban forces. I also interviewed a senior Cuban general.

The battles in the final year of The War for Africa were the biggest on African soil since the World War Two German-British Battle for Tobruk in North Africa. The conflict in Angola was infinitely more complex than the way it was portrayed in the mainstream media. Following Oscar Wilde’s dictum – “The truth is rarely pure, and never simple” – I have tried to convey that complexity in the new edition of the book, including the extraordinary story of the way in which all sides were pursuing peace at the same time as they fought mercilessly.

The peace settlement that ended the war, the ‘New York Accords’, was one of the most epoch-making happenings in modern Africa, leading astonishingly to multi-party elections in three previously non-democratic countries and also to the release of Nelson Mandela from life imprisonment in South Africa.

But as I researched and wrote The War for Africa I was operating under a grave handicap that I have been able to reveal only now. I was beginning to uncover unspeakable truths about Savimbi, South Africa’s Angola ally, that, for reasons of life and death, I could not at first reveal. Some of the atrocities carried out by Savimbi against his own people – which included the tossing of women who had refused his sexual advances and their children onto bonfires – are described in the new edition: the full story of these hideous mass executions, including that of my very close friend Tito Chingunji, the number three man in the UNITA movement, are told in a new book I am writing.

My professional life was further complicated by investigations I had embarked upon relating to allegations against Mrs Winnie Mandela, then the wife of Nelson Mandela, concerning the death of a 14-year-old anti-apartheid child activist, Stompie Moeketsi. Research led to my discovery in a Zambian prison of Katiza Cebekhulu, a member of Mrs Mandela’s vigilante group, the Mandela United Football Club. Cebekhulu told me he had been kidnapped from South Africa by a hit squad of the African National Congress because he intended testifying that he had seen Mrs Mandela stab Stompie Moeketsi to death next to the jacuzzi behind her upmarket home in Soweto, the giant black suburb of Johannesburg. Zambia President Kenneth Kaunda, in a shocking revelation, told me that he had agreed to imprison Cebekhulu at the request of Mr Mandela. This saga resulted in a critical biography of Mrs Mandela and an accompanying BBC-TV documentary. I recently completed a follow-up book, Winnie Mandela: Lies and Alibis, which is now being pored over by lawyers!

The War for Africa is out now in a new edition, complete with new preface and epilogue.